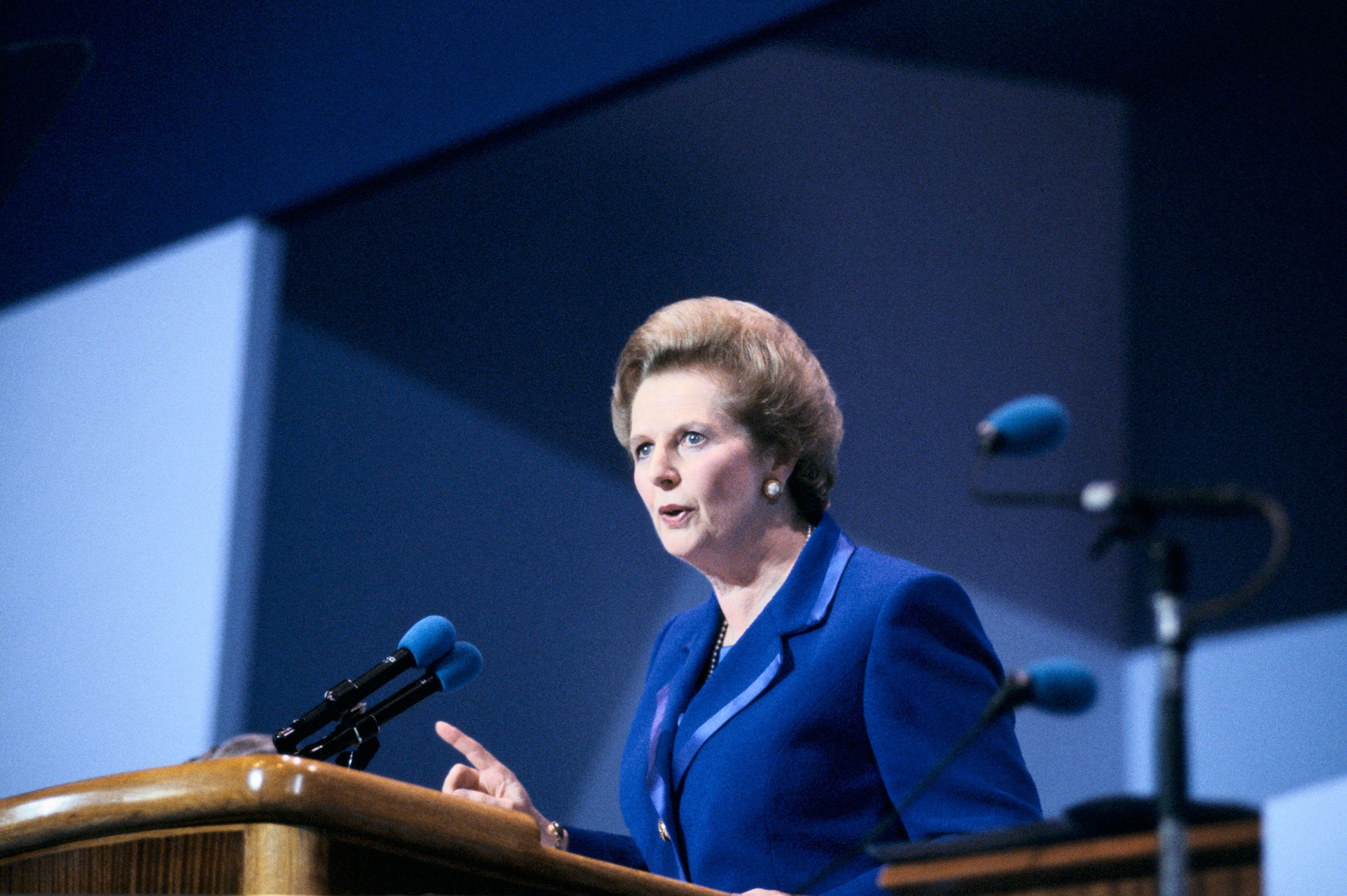 Edmund Burke wrote his classic, Reflections on the Revolution in France, in response to a speech by Welsh philosopher, Richard Price. Price had embraced the revolutionary changes that were taking place in mainland Europe, welcoming the attack on the King's authority in France as an expression of long-term processes - processes that enfranchised humanity and moved it towards a happier, more moral and virtuous society. However, the arguments of Price were abhorrent to Burke, particularly his emphasis on fundamental principles and universal values. To Burke, such ideas were fiction - for him, the only values and morals of true substance were those established and nurtured by organic communities, across the ages. And this lifts the edge of the curtain on a key Conservative theme - the tendency to resist abstract principles, and to emphasize, rather, the concrete, the traditional and what has become apparent to people through their day-to-day experiences.